Congratulations to the University of Guelph on a great kick-off to their United Way campaign today, with a BBQ in Branion Plaza!  Campaign co-chairs, Patricia Tersigni and Catherine Carstairs, as well as University President Franco Vaccarino announced a goal of $600,000 and beyond!  The University of Guelph is ranked third in the country for the most dollars raised for United Way by a University – and is first per capita!  Our community couldn’t be more grateful to the ongoing incredible support from the entire University community and wish them all the best on their 2016 Campaign! 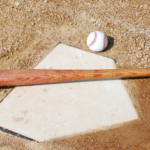 Take a swing for United Way! 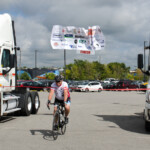