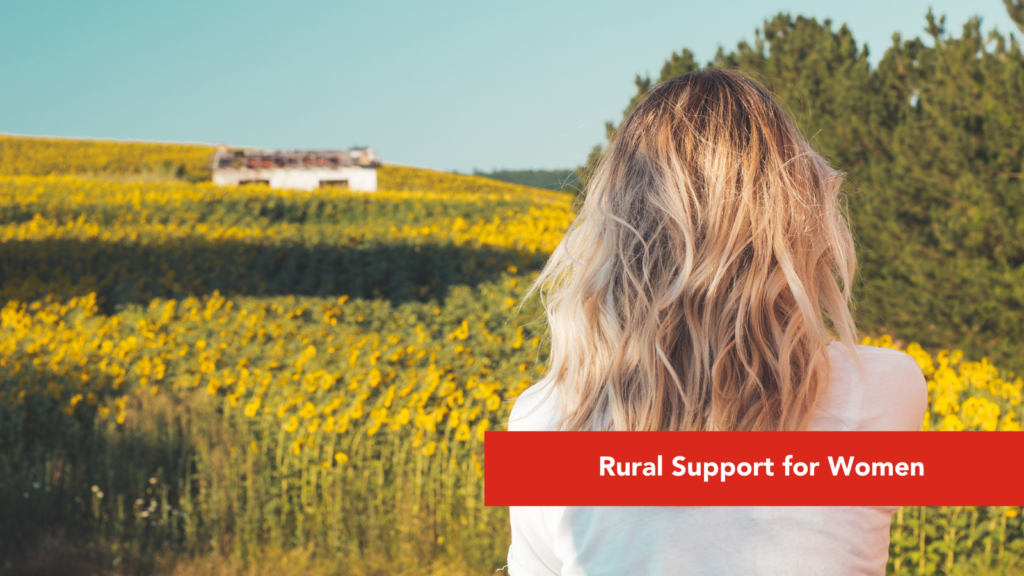 Abused women living rurally face many challenges in leaving an abusive partner. Even in these modern times, some farms are completely off the grid and far from neighboring homes, and this makes it difficult for a woman to summon help when she needs it.

Back in the winter, United Way’s support of community programs played an important role in assisting a woman who needed to leave an abusive relationship after being seriously assaulted by her partner. They lived remotely in a farmhouse with no running water or electricity. After her partner was charged and released on bail, she and her young child were left to pack up their belongings and get to a place of greater safety, as she worried he would return to the home as threatened. He also threatened to turn off her cell phone, which was in his name. She had no vehicle, nor close neighbors that she could rely on to assist her. In addition to this, she had some farm animals and pets she needed to rehouse quickly. Using a cellphone with low battery and no way to recharge it, she was able to contact a rural counsellor for help. Practical assistance was provided in the form of a fully charged cell phone, a gift card for 6mths cell phone service and some fully charged battery banks.

The counsellor worked with the woman to create a safety plan, which (in part) included being able to call police for help, should her abuser return. With the support of the United Way funded program, she was able to connect to community supports and resources. She was able to pack up and find temporary homes for all of her animals. Once the animals were relocated, the woman was able to relocate to a supportive family member’s home for safe shelter.